1.Boiling a pot of water,then throwing it on the dents position.In the process of pouring,you need to throw boiling water on dents equably,and lengthen time to make iron of you car body soft. 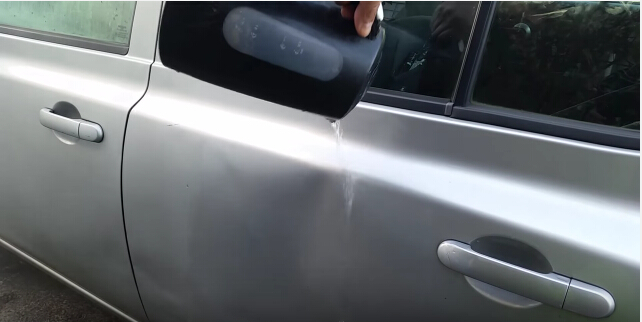 2. After throwing boiling water on the dents,iron of dents is so soft that you can use plunger to suck the dents.Then forced out to pull,after several adjustments,the dent will slowly repair.During the process of pulling,you need to pay attention to use proper force in order avoid to damage your lovely car. 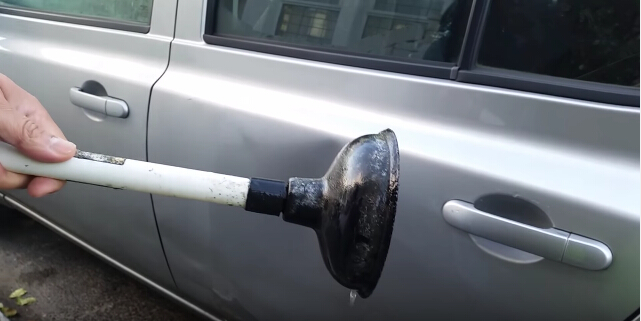 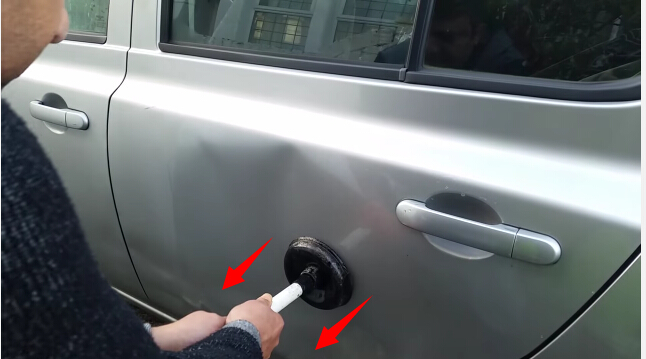 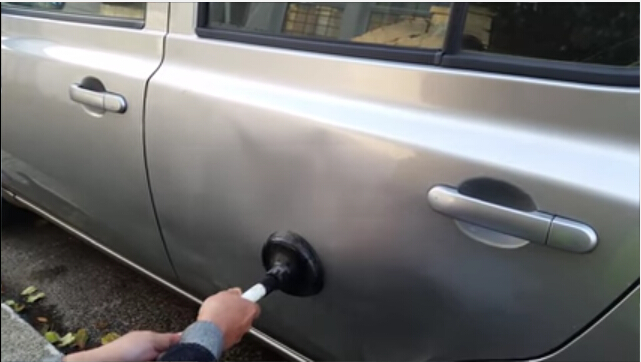 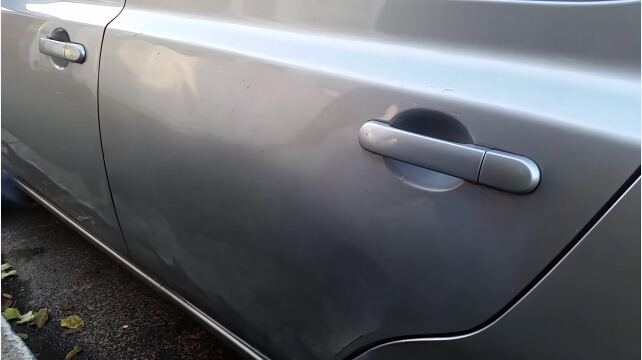 At the end of article you can watch the video guide to get more information about  remove car dents.