A Toyota Corolla 2009 1.6GL will not start.When starting the starter,it sounded OK.

Diagnosis: The Starter can be started rightly show that storage battery voltage is run in right way. The engine can not be started possible reasons lie below: 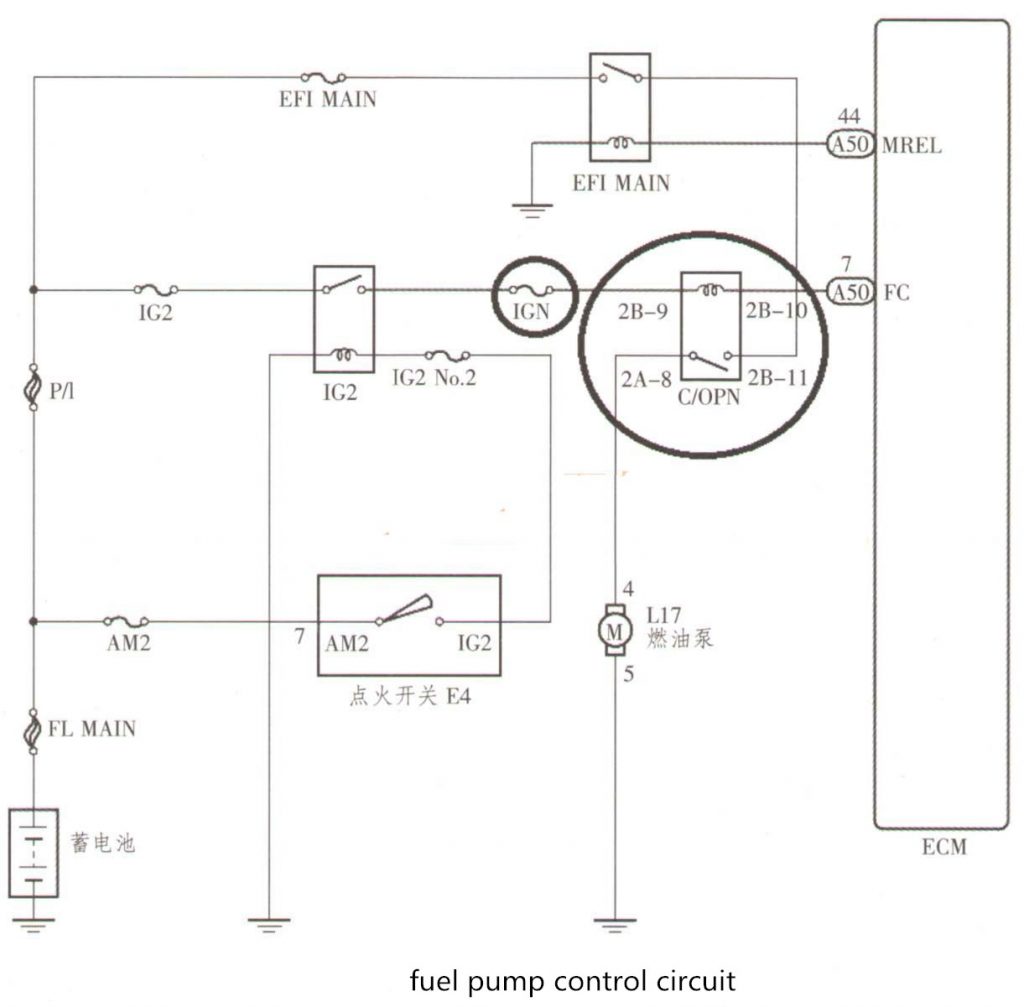 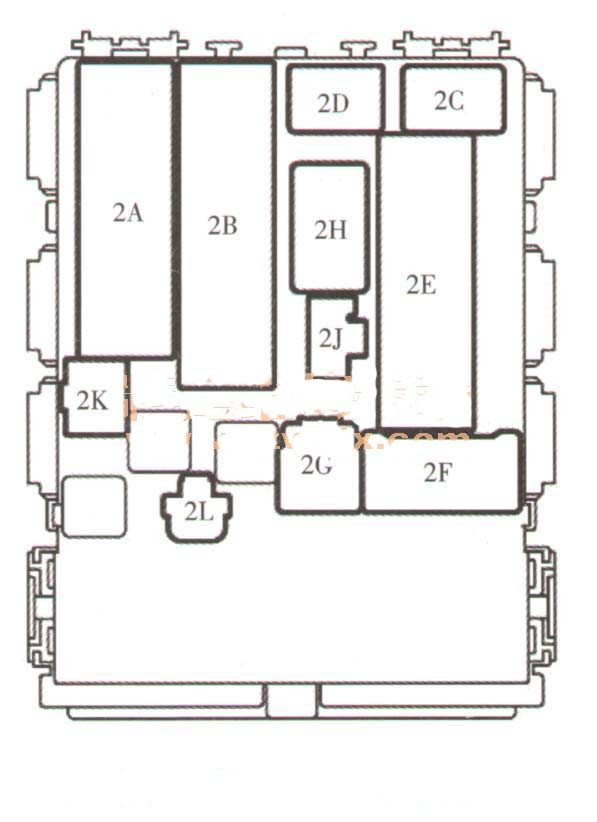 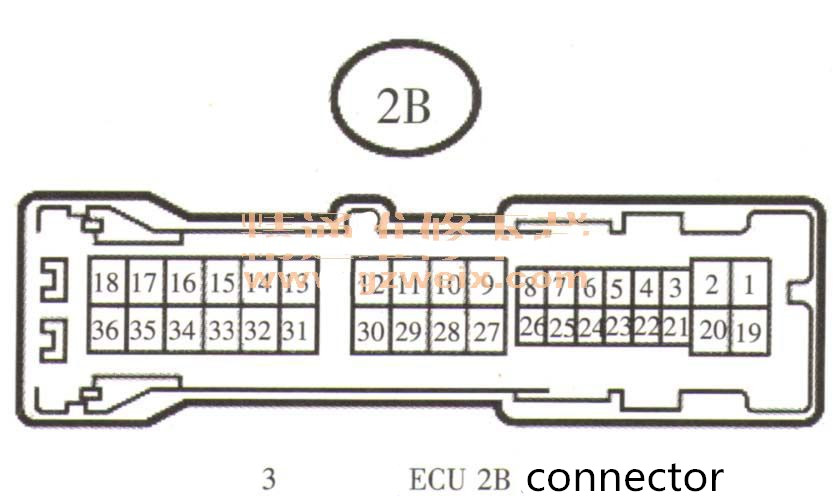 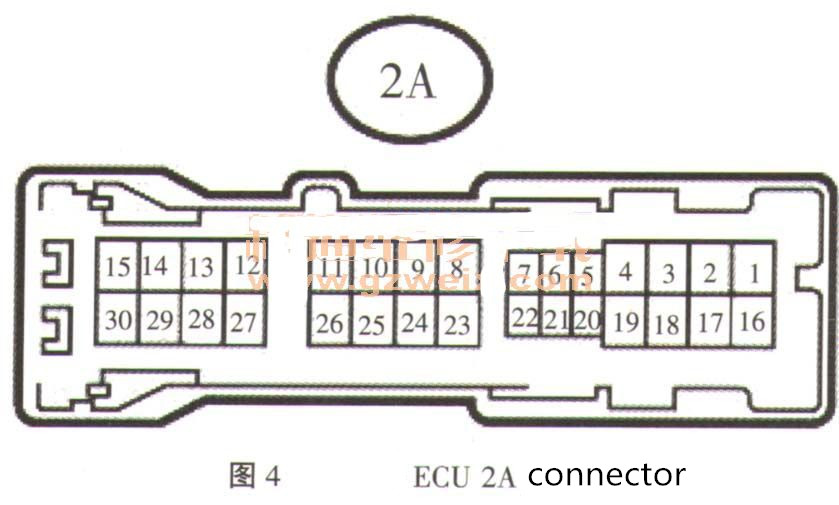 Troubleshooting: According to the test,we determine the fuel pump relay damage. As the fuel pump relay is integrated in the body ECU, to remove the fault, only the overall replacement of the body ECU.Trying to open the body ECU, found on the circuit board and 2A-8 terminal connected to the line ablation.After line welding normally, test, the vehicle starts normal. Upon inquiry, the vehicle had a fault before the IGN fuse was blown, and the maintenance found that the fuel pump jam caused the IGN fuse to blow. Check found that the last maintenance of a change in the protection of the current larger IGN fuse, and found that the engine low speed operation, the oil pressure is low, high-speed operation, the oil pressure normal, then remove the petrol pump assembly, found gasoline pump assembly The fuel port is dirty, the fuel pump power test, fuel pump a little card, the owner agreed to clean the fuel tank, replace the fuel pump assembly and the appropriate IGN fuse, the test all the normal.