Here comes the guide on how to update Audi MMI 3G firmare.Follow this guide you need to know try it at you own risk.

Caution:If your system already had another activator(like Carson’s one) we recommend making an emergency update before doing anything else.

Format your SD in FAT 32 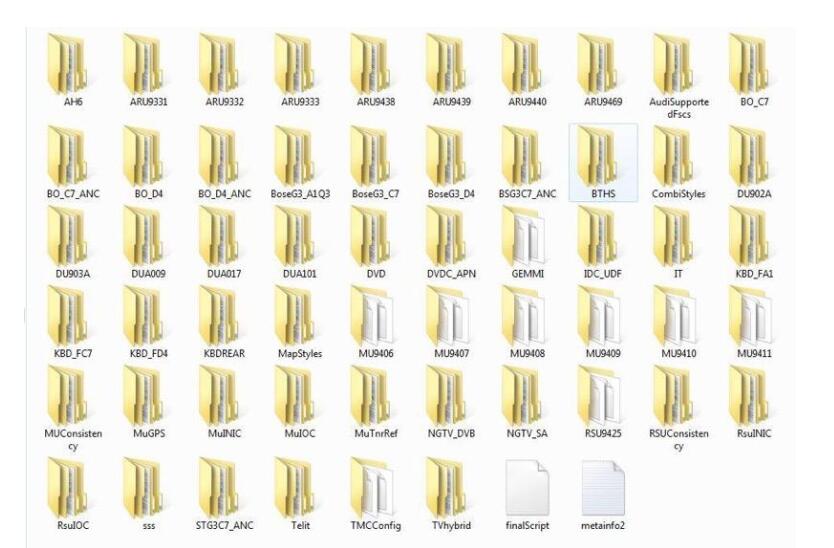 Insert the SD card with the firmware in slot 1 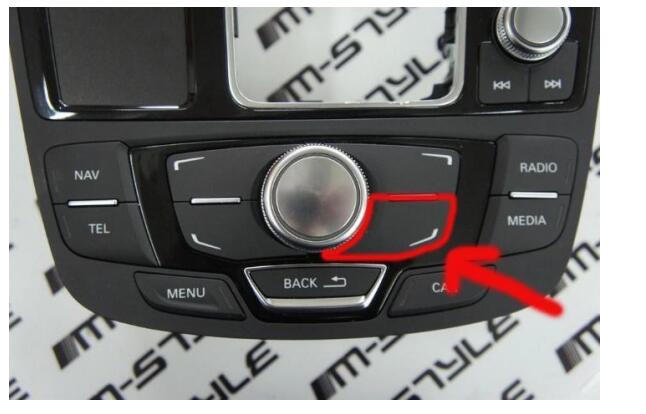 Scroll down with the big knob and select the source in the menu(SD 1) press it.

Select the firmware pressing the big knob once

Caution:Some users report problems with bose sound system,if you have bose and don’t know how to recode it… we recommend unselect it from list(using User-Defined Mode) before updata

If you update it,you will have to visit an expert or your dealer for recode it.If you can,we recommend update it,just because it sounds better.

Scroll to bottom and press “Start Update” or “Start Download” 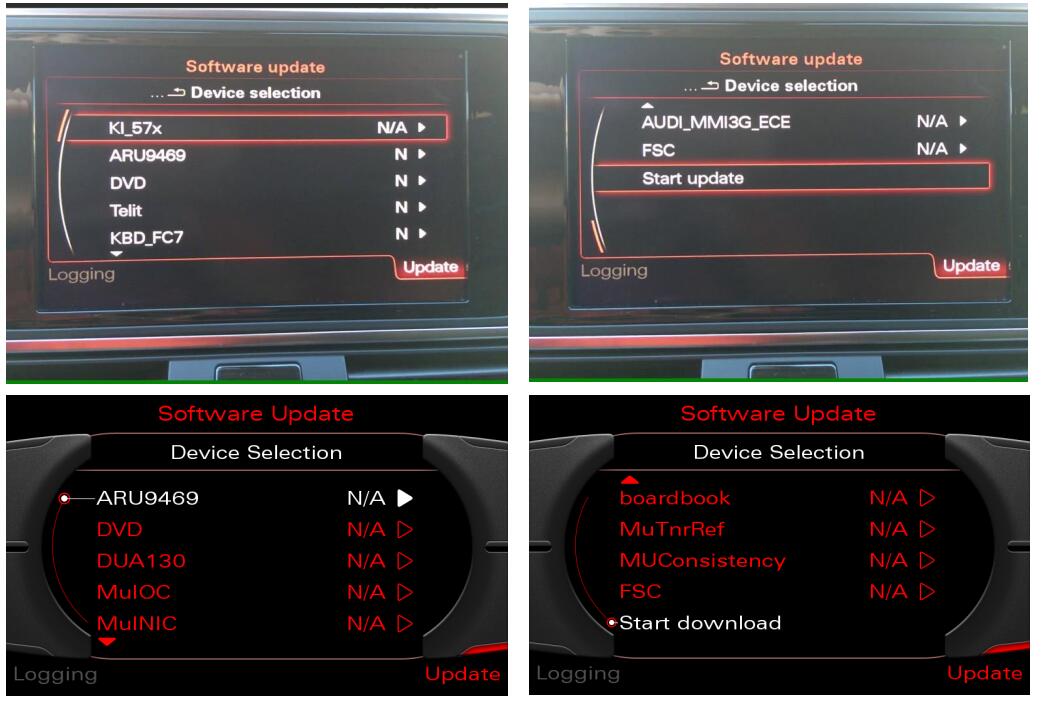 Another screen appears informing you that once you start updating this must not be interrupted.Select “Start” and press the big knob.

The MMI will reboot and the update process will start

After several minutes/hours(it depends that what it has to update and the speed of your SD) the firmware update will be done.

Aresume with all updated modules will appear.Scroll down and press “Continue” 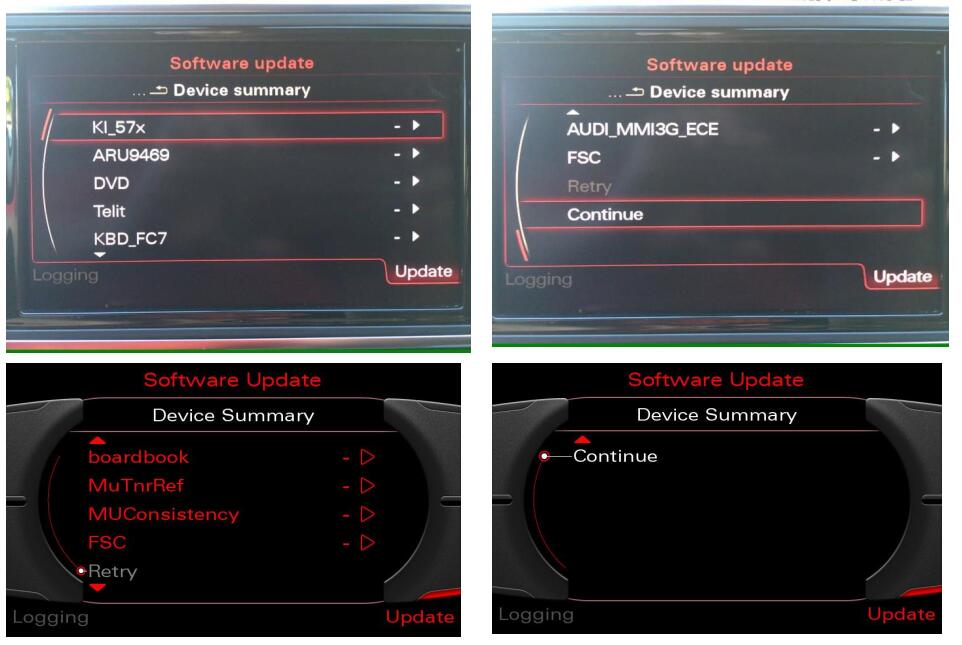 Select “Cancel documentation“ and the MMI will reboot 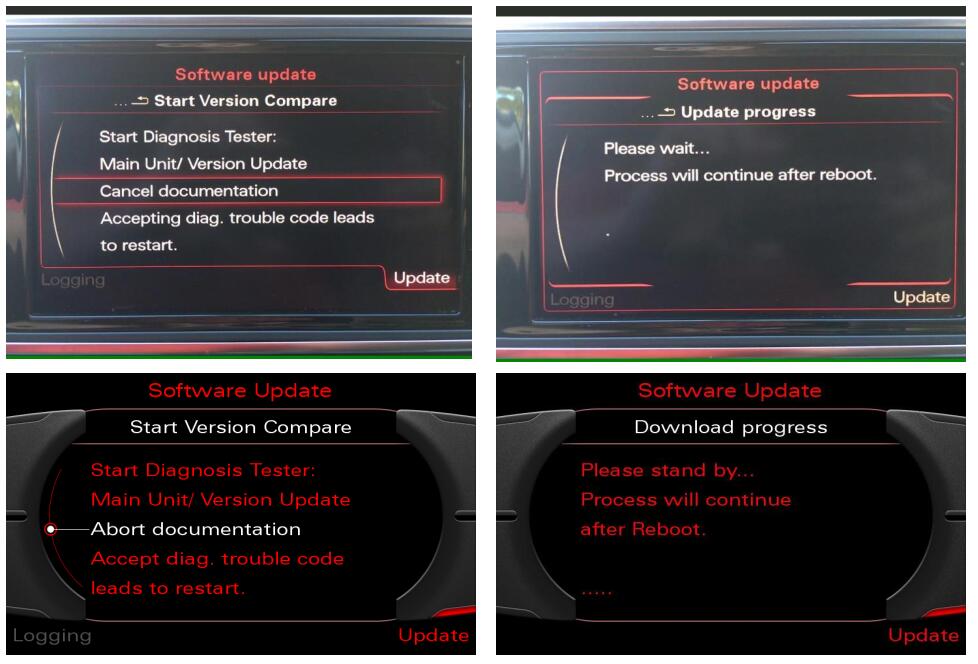