Emergency update is useful if you have an activator installed (like Carson’s patch) and you want to update your firmware or install another patch without problems.

We recommend: Do the emergency update with the same firmware that are currently installed.

Info: “Emergency Update” is not available in firmware K900 and later, you can enable it using a script:How to Enable Audi MMI Emergency Update Firmware 900 And Later

Important:This step is only required if you need to change the region of your car (e.g. USA->Europe) 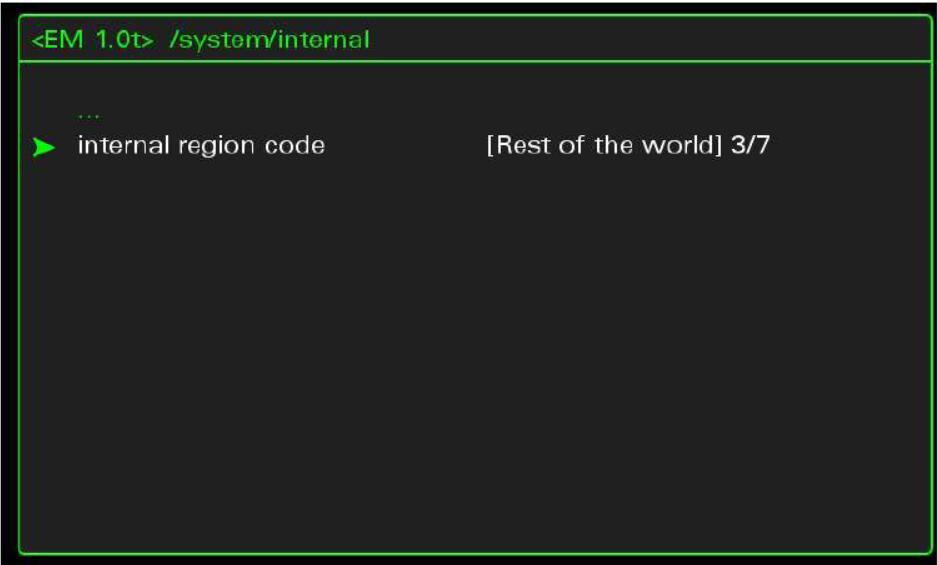 Important: This step is only required if you need to change the region of your car (USA->Europe e.g.)

Go to swdl and tick “ignore region and variant” 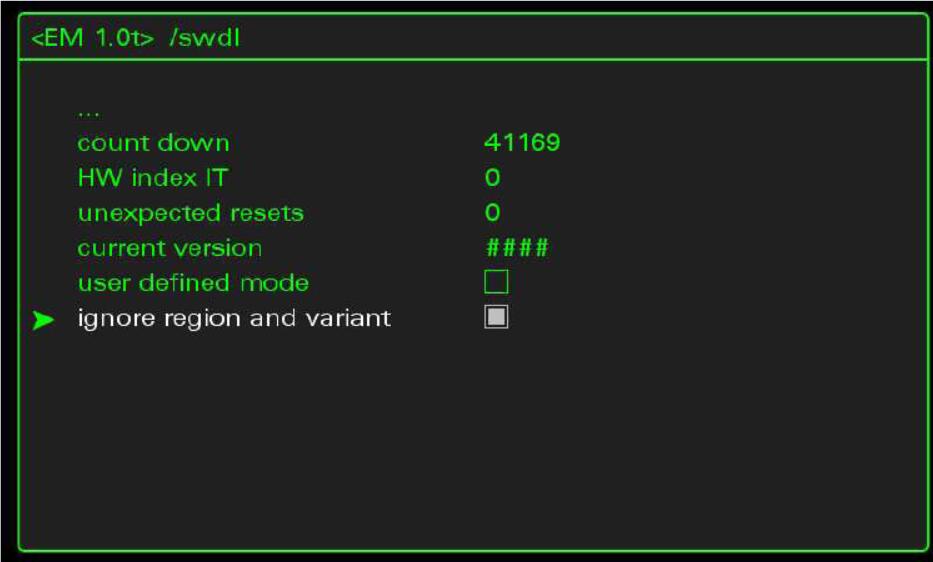 Format your SD in FAT32. 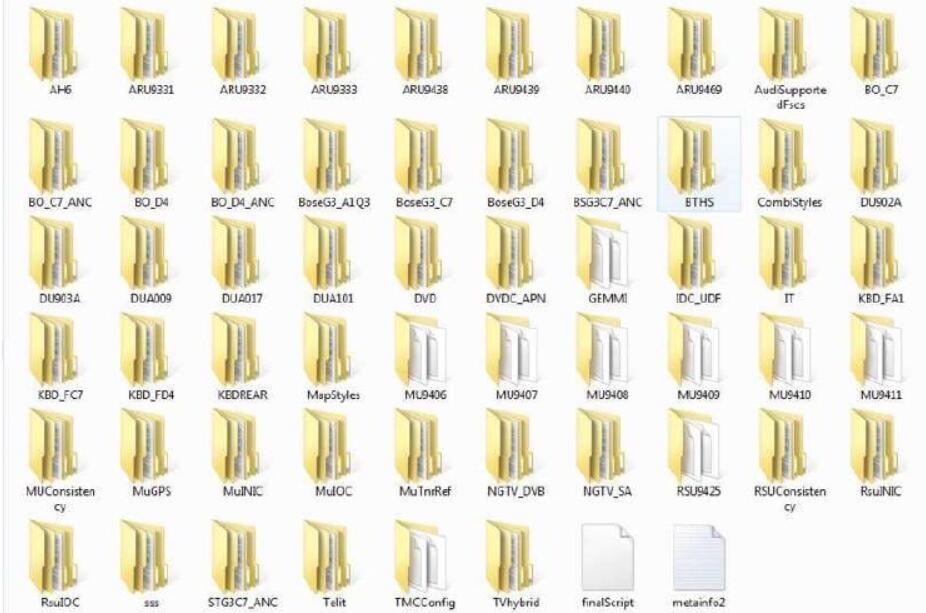 Go to system and press “emergency update”, then click “Yes”

Click on force an emergency update and then exit from menu to start the update. 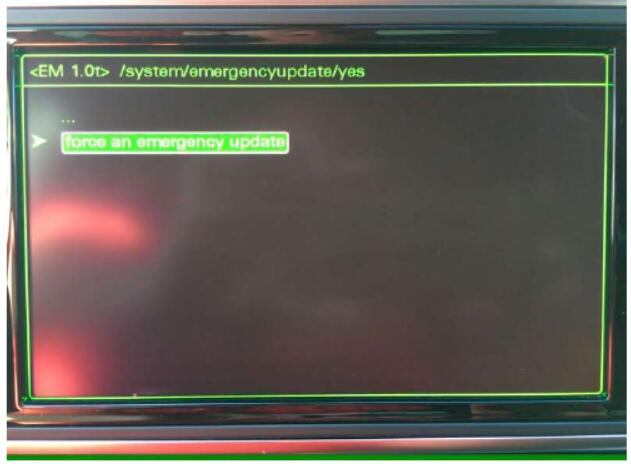 MMI will now reboot and enter into “Emergency Update” mode.

Important: The deletion and programming processes are performed several times, until all components of the MMI have been updated. Wait until the programming process is finished and the system automatically restarts. Your input is not necessary. The flash tool will begin deleting all the existing flash information in this step. 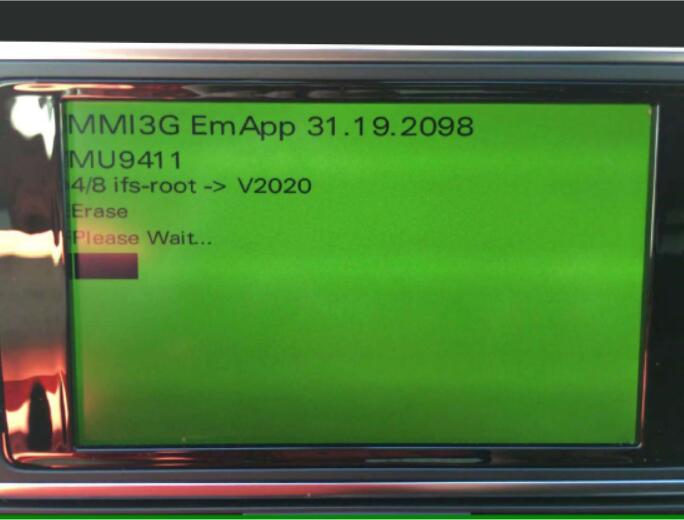 Once the above step is completed the programming screen will appear

Important: Your input is not necessary; the update tool will perform everything automatically. 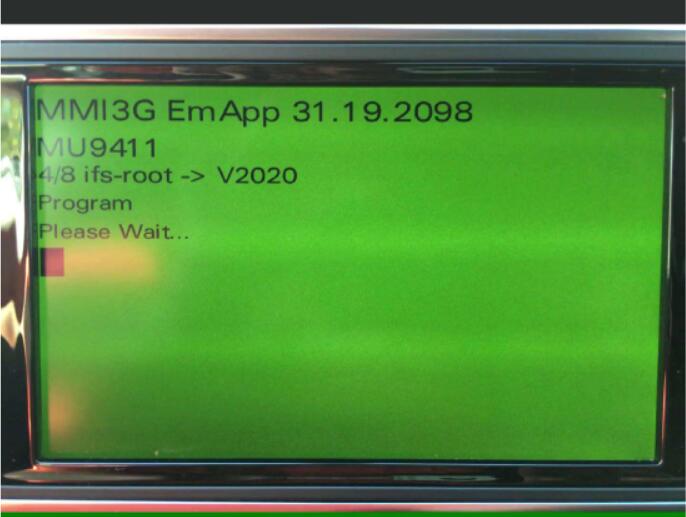 Info: Some users reported that “Emergency Update” only install a few (basic) functions on your MMI, while other functions (like Google Maps) are not installed.

Once the MMI emergency update is completed, you will need to re-install your firmware as normal using the procedure showed in this manual for install all “secondary” functions.