It very expensive to add new key or all key lost programming for Land Rover vehicle.If you ask your dealer the price:

If you pay it,they will replace new RFA and BCM,then use JLR SDD to programming keys. 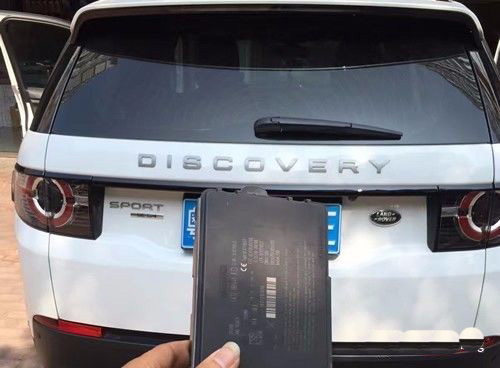 Here I will share this guide on how to add new keys or all key lost programming for Land Rover Discovery Sport 2016,it no need replace RFA and BCM.

RFA locate behind the rear passenger seat,remove the fuse box,then you will find the RFA,remove it from vehicle. 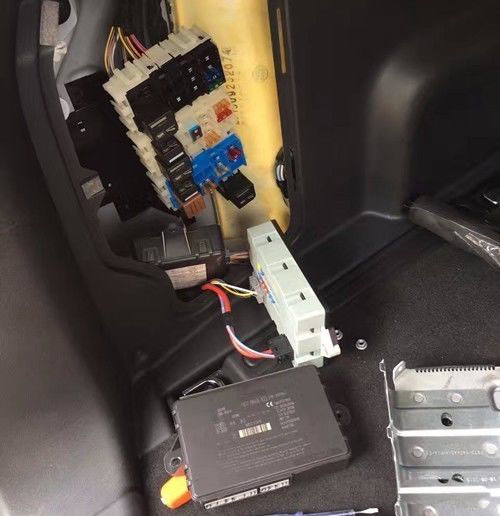 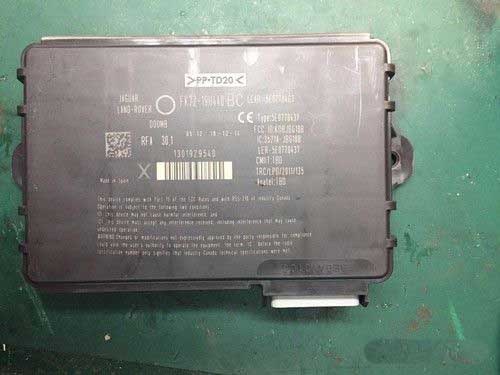 Disassemble the RFA to remove PCB,then use VVDI programmer to read out data files,include:EEprom,P-FLASH,D-FLASH.Make a backup for these data files,and save them on your laptop. 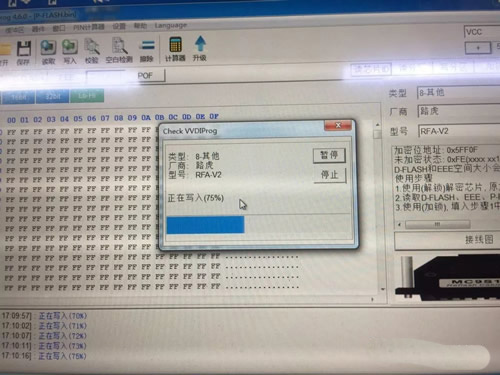 After writing complete,install RFA back on vehicle.

Note:RFA have two type (two plug and three plug),the data file provide above work support both of them. 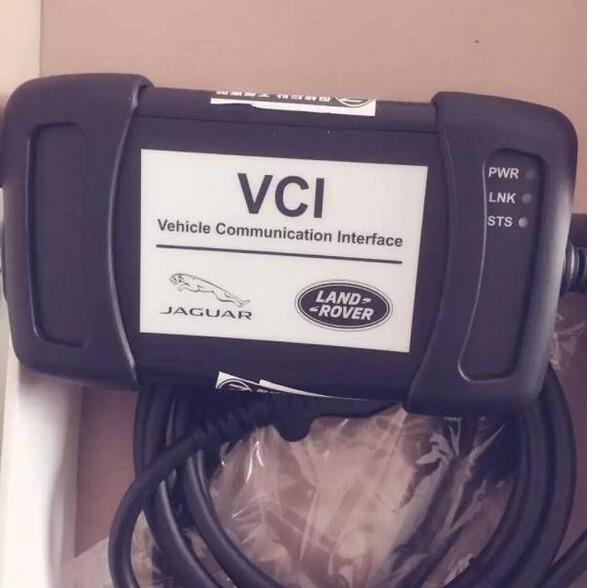 Enter Keyless Entry Module,it will prompt you to download file and initialize module,just operate according the software guide. 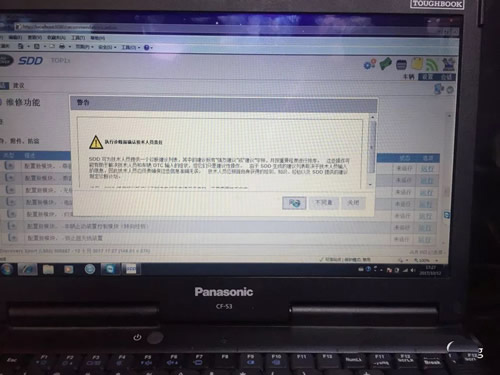 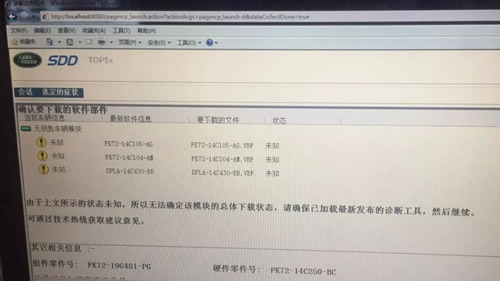 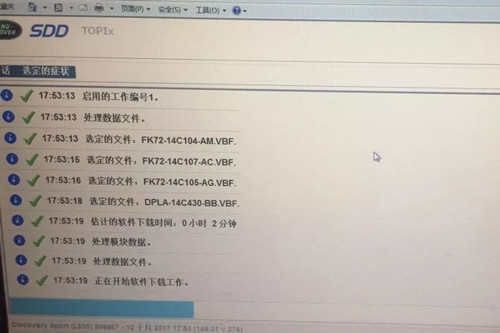 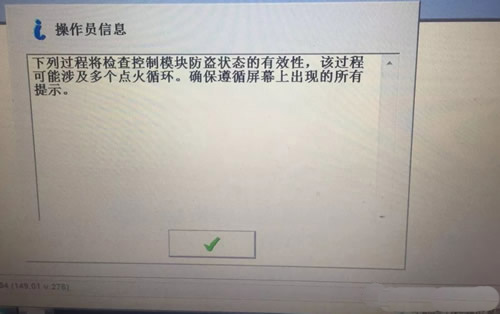 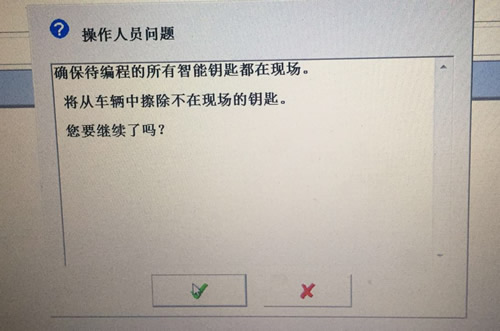 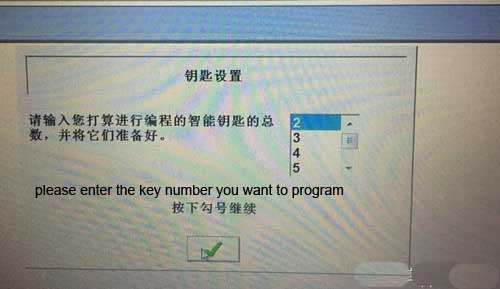 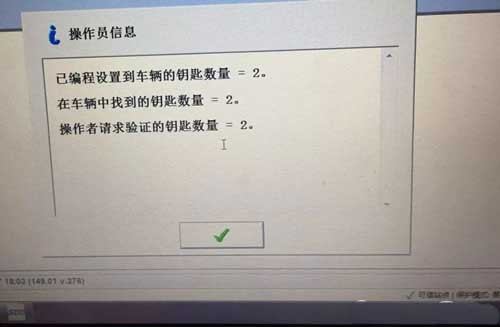 Then use JLR SDD VCI or other programmer to programming keys,the operations are same as above.