If your engine is running rough or stalls, but otherwise appears in great shape, the problem might be electrical rather than mechanical. In this instruction, we’ll show you how to diagnose a rough engine by graphing the mass airflow sensor(MAF) output on the Ford Escape 2012 by Bosch scan tool.More Ford cases, please refer to Ford Trouble Repair.

First thing we need to do is do a quick preliminary check. Look under the hood see if there’s anything obvious problem,for example loose or disconnect, include any wires, hoses, air intake air box etc.

It’s definitely going to check the oil level with the dipstick. 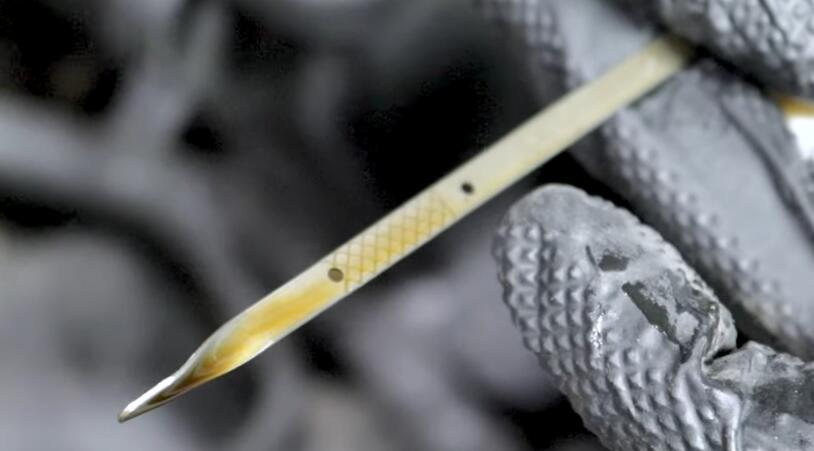 The oil level looks good, it’s right in between the hash marks. It’s not too much also not too low and it looks fairly clean.

After checking , we don’t see anything obvious. Next step, we need to scan the vehicle.

Cause there are a check engine light so we knew there was going to be codes in there. We happen to have a mass airflow sensor code which it’s good that we have something to go on. That’s the direction we’re going to look at. 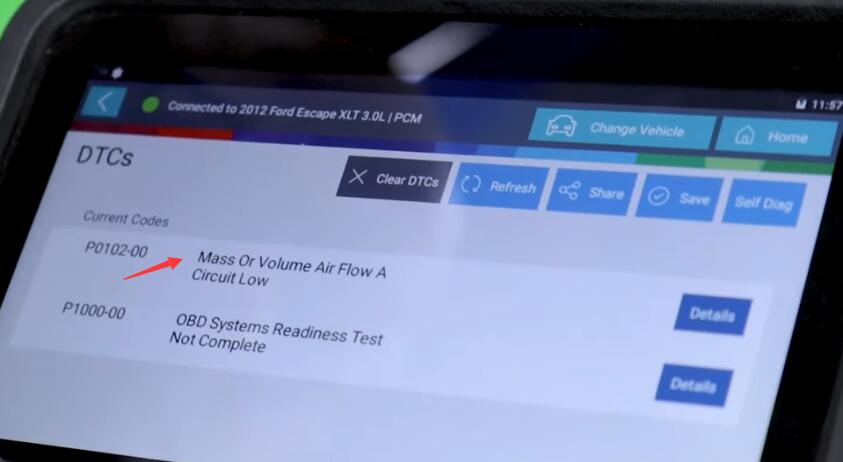 The mass airflow sensor(MAF) is under the hood that code is related. This sensor that actually reads the airflow going into the engine so that you can get your air fuel ratio dialed in correctly.

With scan tool, we can graph what the reading is for the mass airflow sensor. It’s 0.13g/s without running 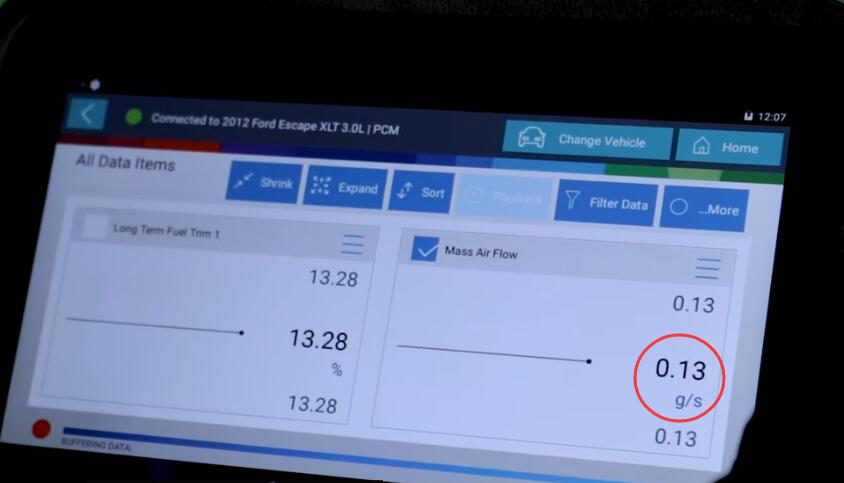 Let’s start the vehicle to see what happen. 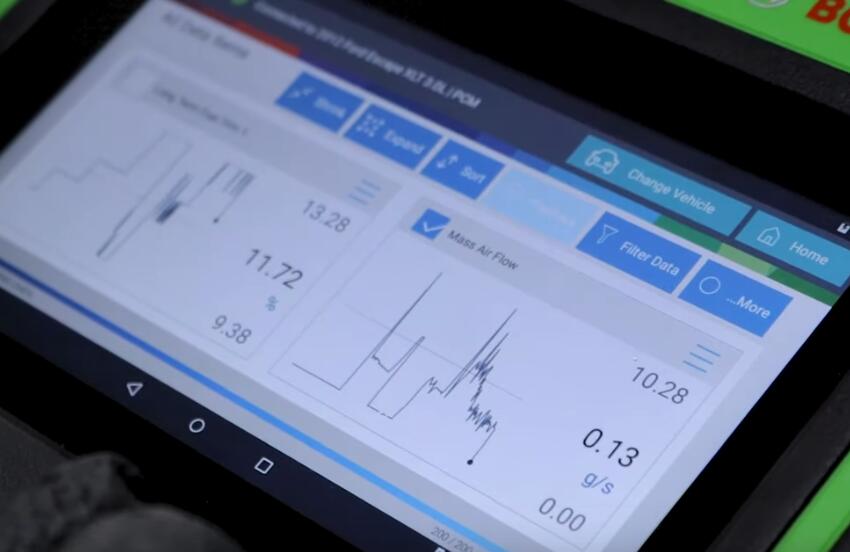 From graph, we found it’s jumping all around, the engines running really rough.

When we try to accelerate the engine a little bit, rev it up to around 1500 rpm and try to hold it there. It looks like it’s bouncing all around. 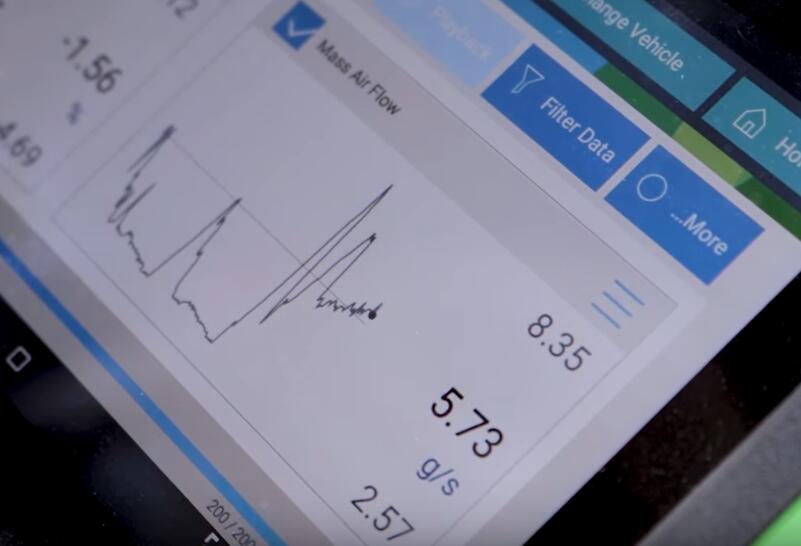 We try to wiggle the wires and see if we can get a spike while we monitor the flow on the graph. 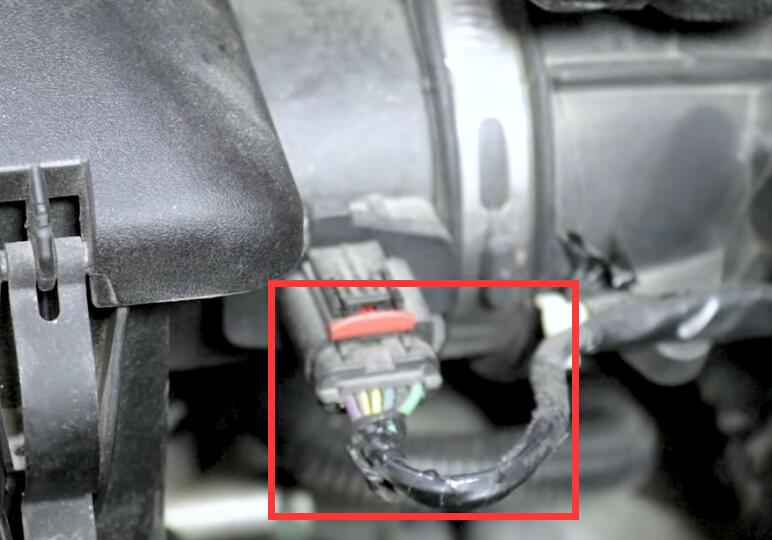 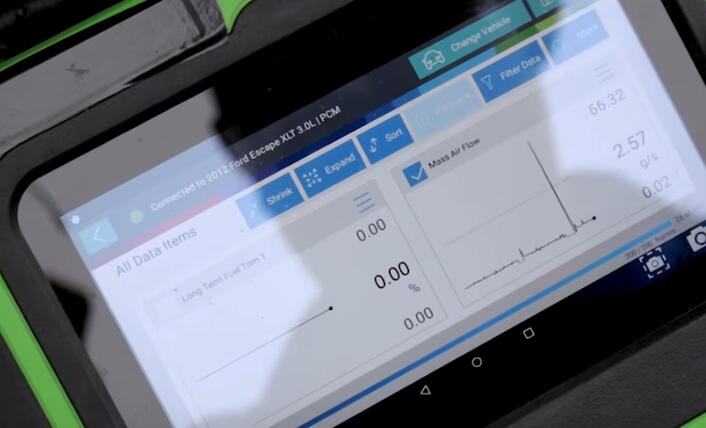 There is a big spike.

We just wiggling the connector is causing all these spikes and it’s causing the engine to flare up and down. So it being said the most likely cause for this issue is probably just the connector. We just got to replace the connector. 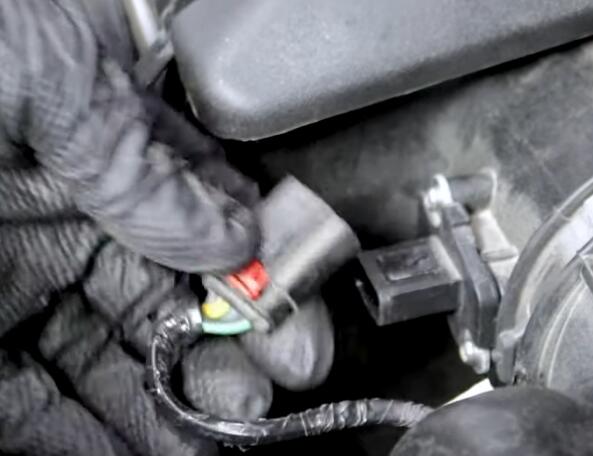 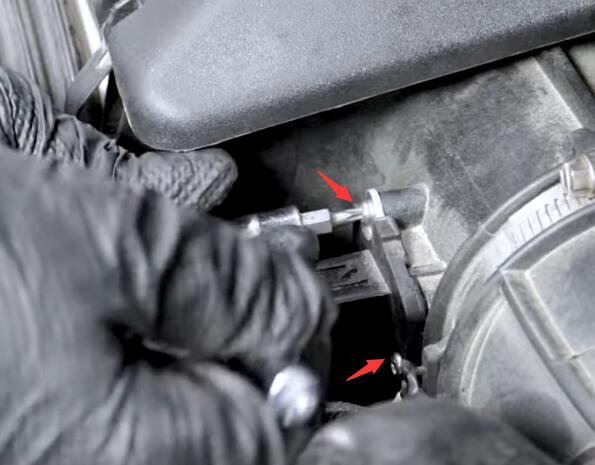 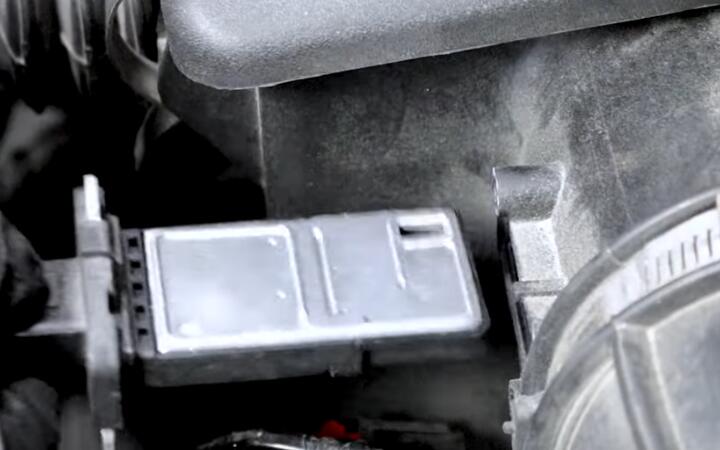 Now we accelerate the engine to around 2000 RPM 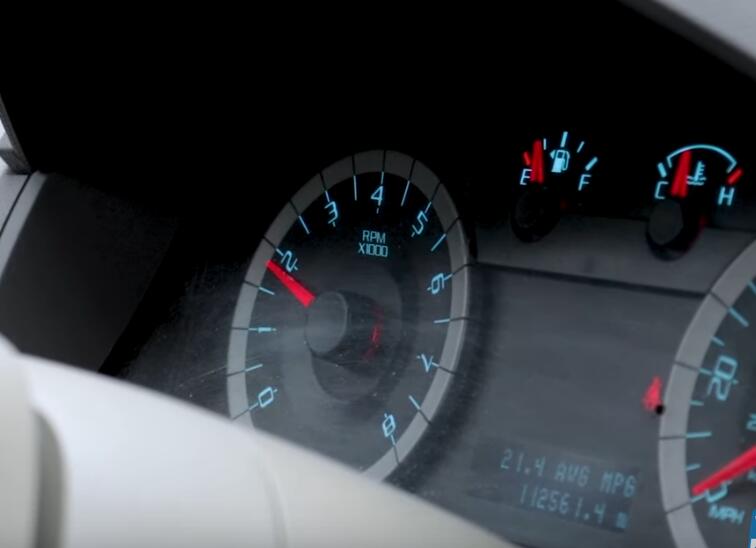 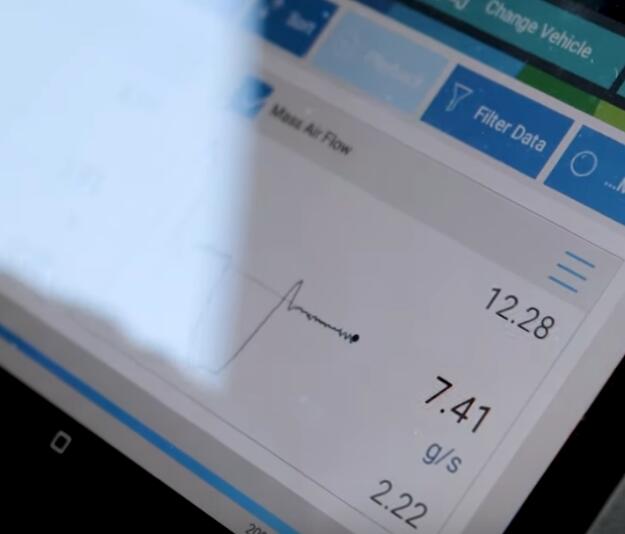 Check graph, we found it’s significantly smoother and not jumping all around like previously. And it hasn’t stalled on us at all.

However, if your engine still running rough after replace MAF and connect, here’s some other things you can try to check.

Check the airflow to the mass airflow sensor. Take the air box cover off, and take a look at the air filter 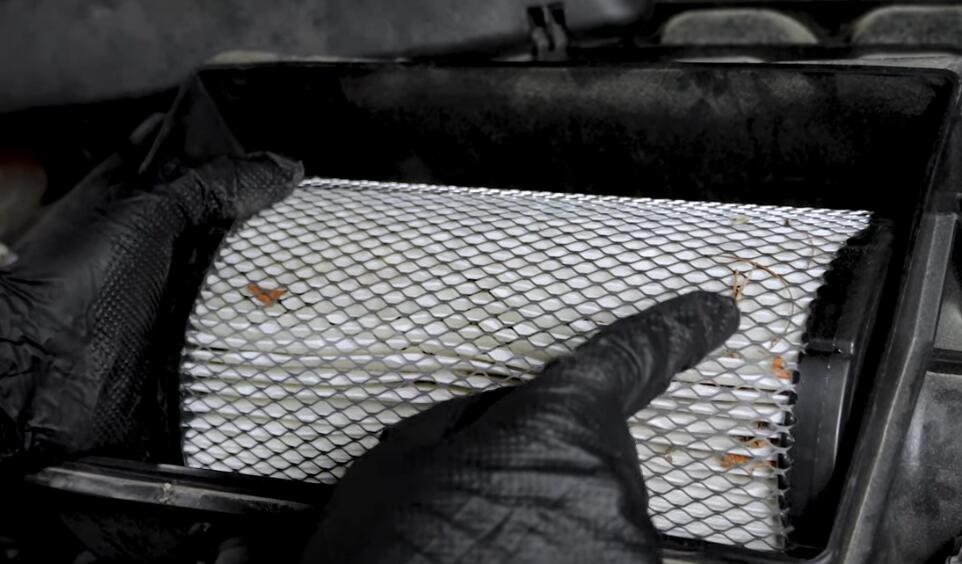 Please be careful you don’t touch the sensor itself with the straw or with the can. 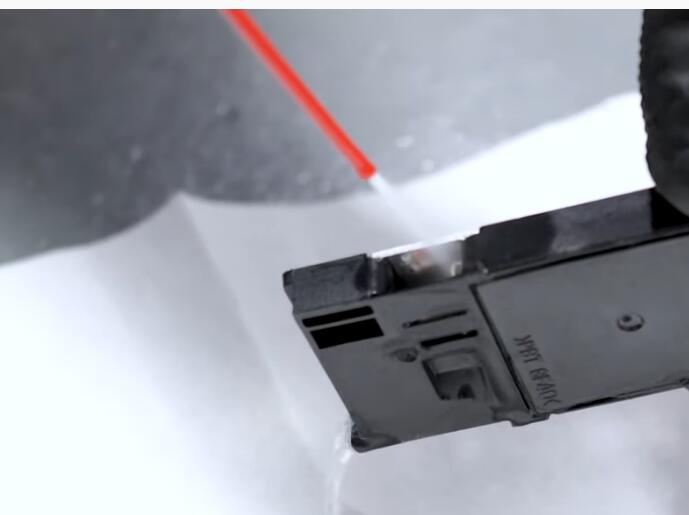