This article show a how to repair Jeep Cherokee P0442,P0455,P0456 Evaporative System Leak trouble repair.It involves information which may be of assistance when diagnosing the vehicle evaporative system for a possible leak source and its cause. 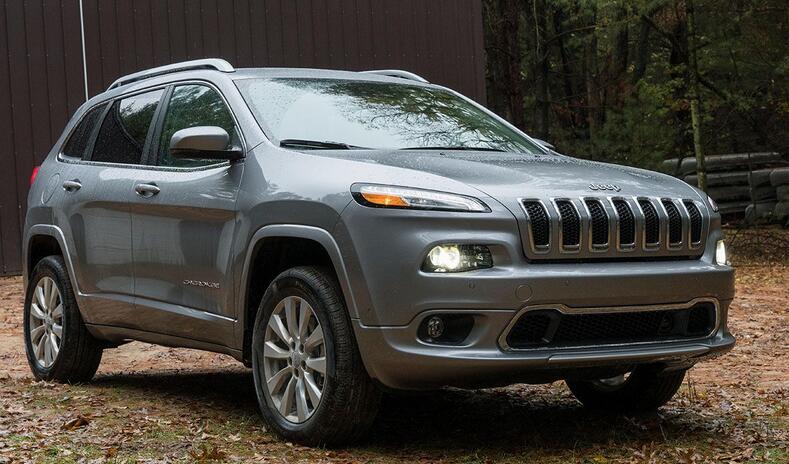 If an evaporative system leak is detected by the vehicle On-Board Diagnostic System (OBD II),then one or more of the following Diagnostic Trouble Codes (DTC) may be present:

Remember that the evaporative system may also have an internal system leak. This internal leak may be caused by an intermittent or permanently stuck open Duty Cycle Purge (DCP) valve. This leak source is considered to be internal because any escaping emissions enter into the engine system and not directly into the atmosphere, unlike an external leak. An internal leak may cause one of the above DTC’s.

Possible causes of a stuck open (intermittent or permanent) DCP valve are:

1.Corrosion due to system moisture or possible water intrusion into the system.

2.Foreign object(s) such as dirt or other unknown.

3.System debris such as rubber, plastic, or charcoal granules from components such as hoses, connections, or vapor canister(s).

If the cause of the evaporative system leak is vapor leakage past the DCP valve, then the technician must insure that the root cause is properly determined and the defective component(s) is/are replaced. A close visual inspection of any suspect component(s) is an important step in proper diagnosis and may help to determining the cause of intermittent failures. For example, if system debris is present due to loose evaporative vapor canister charcoal granules or plastic particles, then it is recommended that the vapor canister, the DCP valve, and any connecting hose between the canister and the DCP be replaced. Some evidence of debris in these components should be present upon close visual inspection.

One method of determining if the evaporative system vapors are leaking internally past the DCP valve is to smoke test (or pressure test) the vehicle evaporative system using special tool #8404 – Evaporative Emissions Leak Detector (EELD). With the engine not running and the ignition switch in the off position, connect the EELD to the vehicle evaporative system service port. Disconnect, at the engine, the vacuum vapor line that connects the DCP to the engine. Presence of smoke would be expected at the engine end of the vacuum vapor line if the DCP valve was open at the time of this testing. This diagnostic step should be included in your diagnostic leak process.