In this instruction,we are go to test on how to use micro SD card to update Toyota GPS navigation map.I updated my Toyota GPS map to also fix a reboot problem with Entune.My Nexus 6P phone when paired to the car would cause Entune to constantly reboot while driving. After installing the update Entune no longer reboots.More Toyota cases,please check here:Toyota Repair Projects 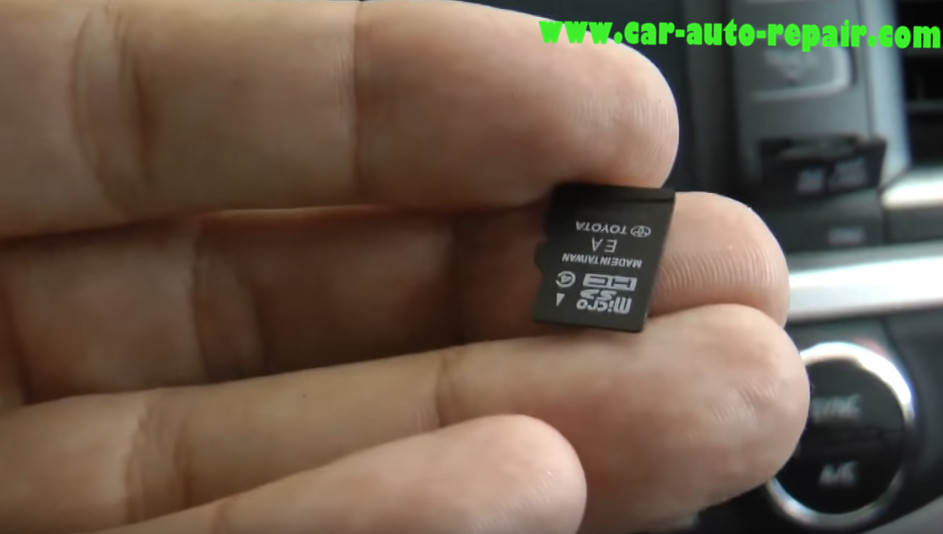 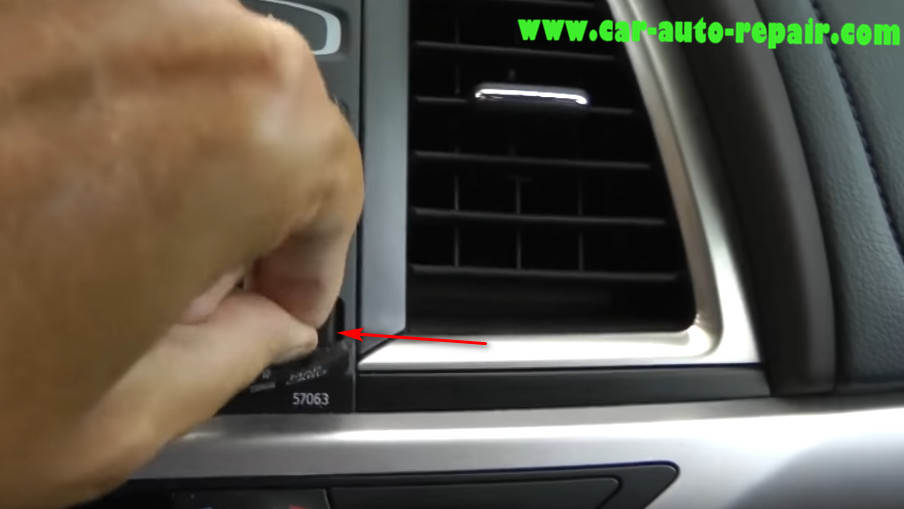 Get out of the old MAP SD card

This is current card that in there 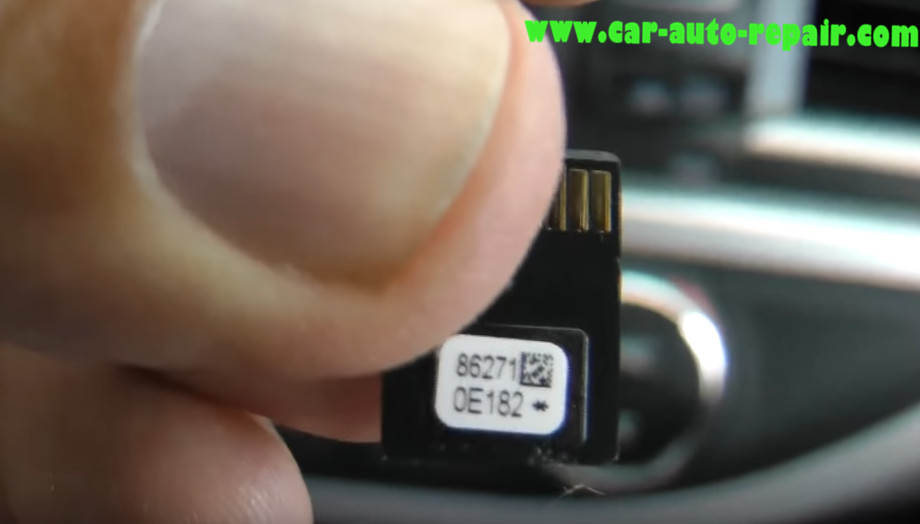 Then press “Ignition” button and do not start engine 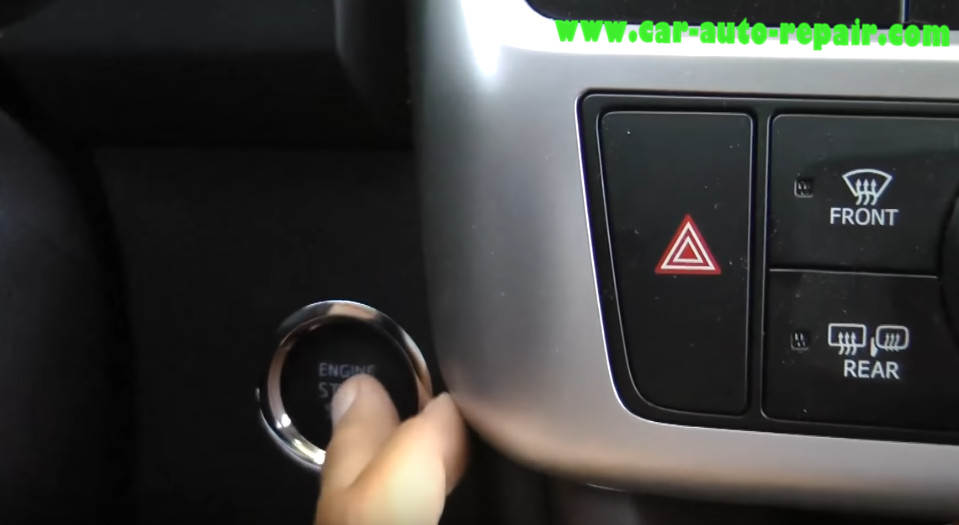 The Entune will start 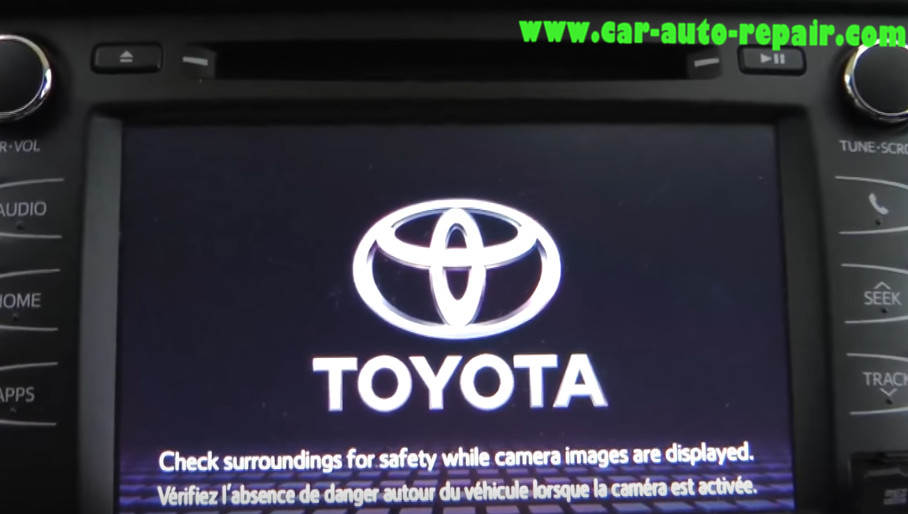 And the it will prompt you “New software was found” 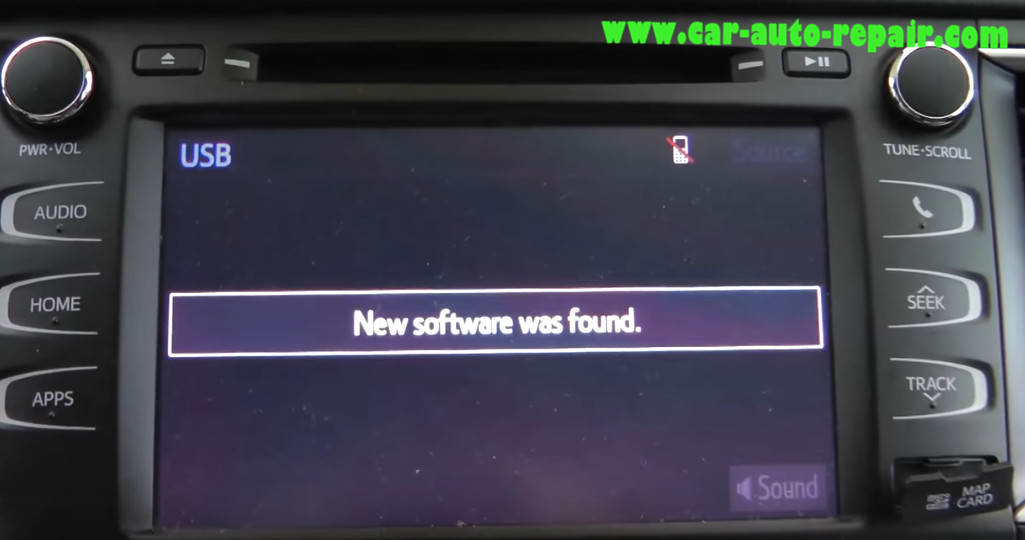 And the with massage

“New software is ready for update.

Park your car in a safe location,and turn the engine off and on to complete the update” 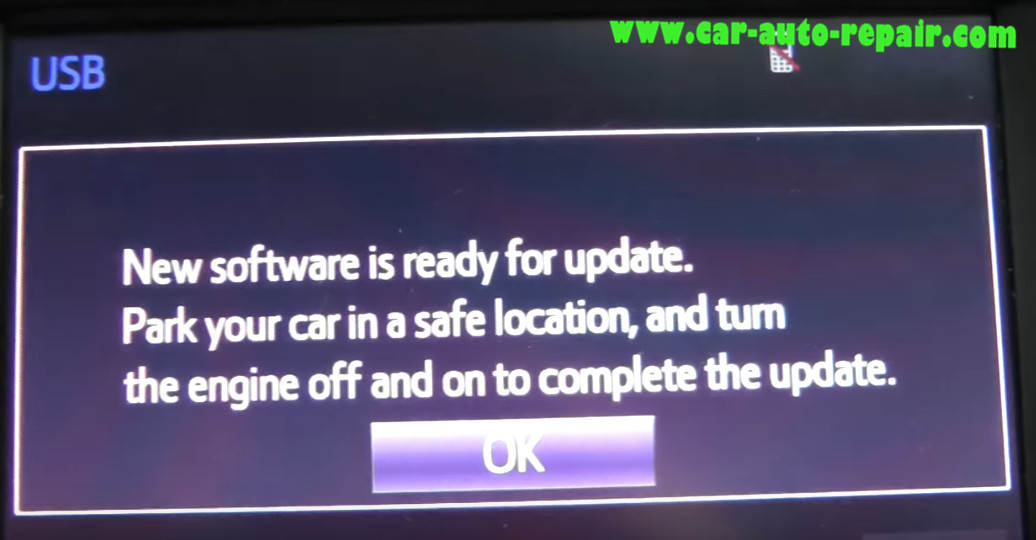 After then Toyota Entune will restart 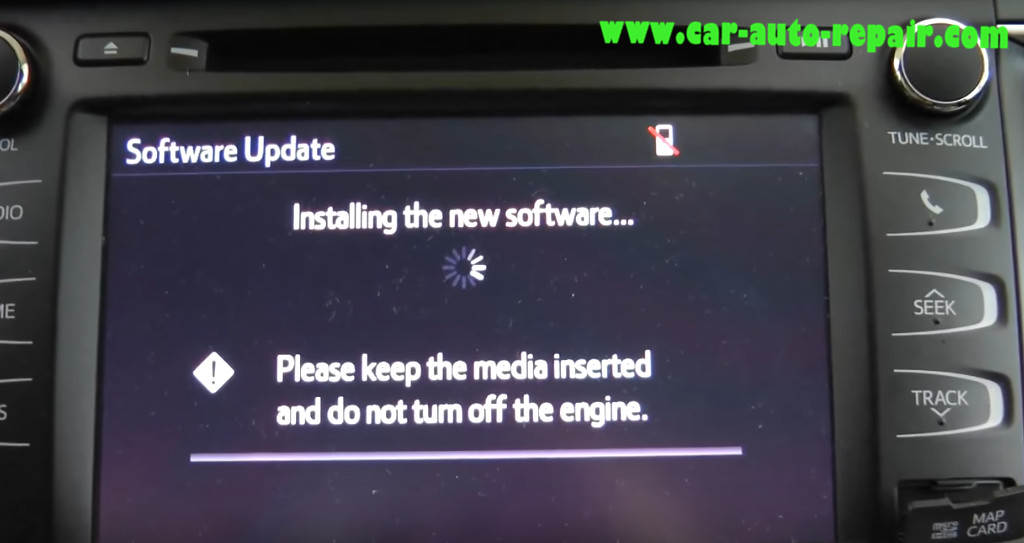 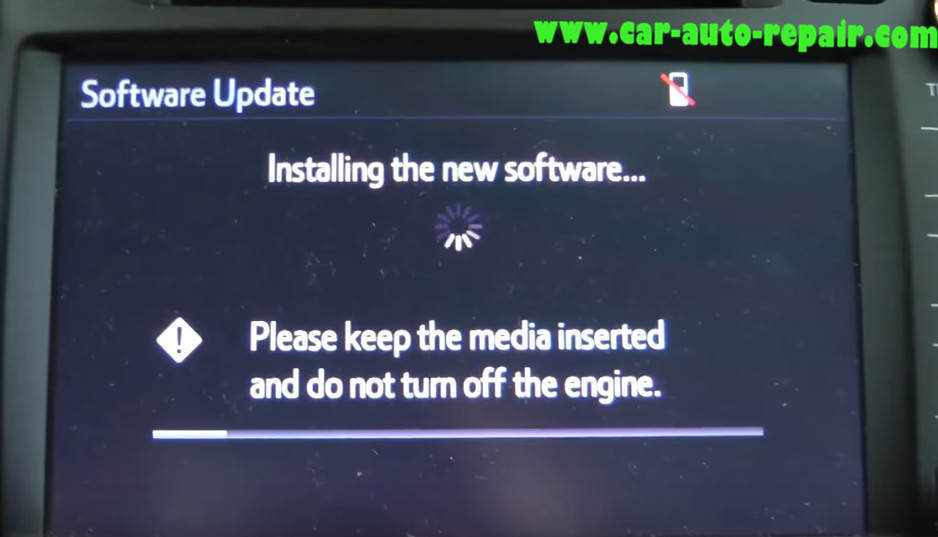 Now software update has been finished successfully to version V0101D4 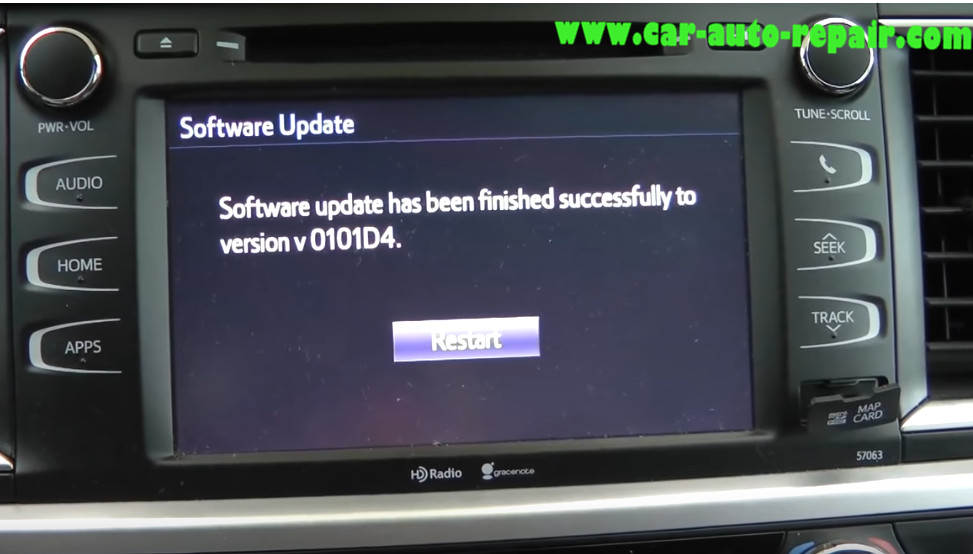 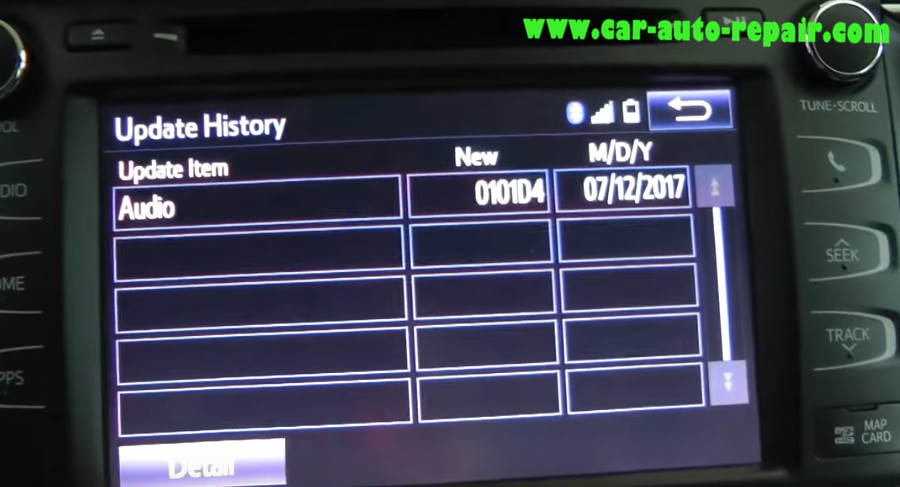